The reward of Adopting children with disabilities is 'immense' 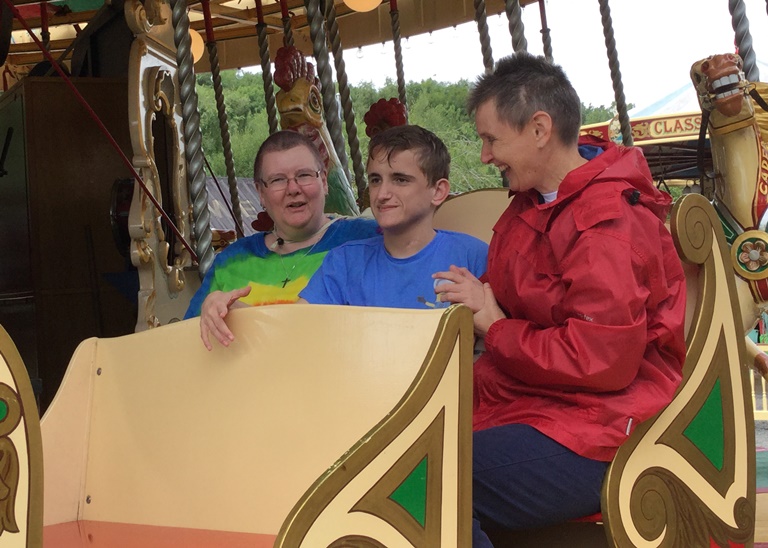 The reward of Adopting children with disabilities is 'immense'

A gay couple have said the reward of caring for children with disabilities is “immense”.

Alison, 50, adopted a little boy  around 20 years ago and was one of the first openly gay adopters with Caritas Care when she adopted for a second time.

She said: “When I was in my 20s I knew that I wanted to have children – but it wasn’t going to happen naturally because I was a gay woman.  I became Caritas Care’s first approved openly gay adopter when I adopted my daughter – so I was very pleased with myself.

“My first child was Timmy and he came aged two and a half. He had been in foster placement since he was six weeks old. They couldn’t find anyone for him because he was severely brain damaged. He to me was everything. Timmy was the child that allowed me to be a mummy and I thought he was perfect in every single way.”

A couple of years after adopting Timmy, Alison decided she wanted to do it again a second time.

“I only thought I would every have the one child, but I had such a blast with Timmy that I wanted to do it again.”

The second child was Chelsea and she came at 17 months from a loving foster family.

Alison said: “Timmy was non-verbal, and we weren’t sure whether Chelsea would be. When Chelsea was three, she started talking and she hasn’t stopped since. She became the child that could call me ‘mummy’ ­– which I had not expected.  Although her physical disabilities were very severe, her mental capacity was much greater. She opened our world to different things.”

Alison’s partner Barbara joined their family and they became a four in 2008.

Sadly, just after Timmy’s 18th birthday he was diagnosed with a rare illness called severe mesenteric artery syndrome and he died when he was 20.

Alison said: “That was two years ago and we miss him every day, but he taught us so much about love. He was a unique and lovely person and he just loved life.”

The couple have gone on to adopt another child together – Sara, now aged 18 months, who has been with the couple for six months.

Alison said: “These little children have made my world go around. They have brought me every opportunity to be a parent – from changing nappies and feeding babies right the way through to parents’ evenings at school.”

Barbara added: “The reward of caring for children with disabilities is immense.

“I don’t think in terms of the county or the organisation that there’s any stigma. You’re welcomed whether you’re gay, straight, single – whatever. You’re supported and welcomed with open arms to follow the process through.

You can listen to Alison talking about her adoption journey here
If you are considering adopting children with additional needs, please click here to get in touch. 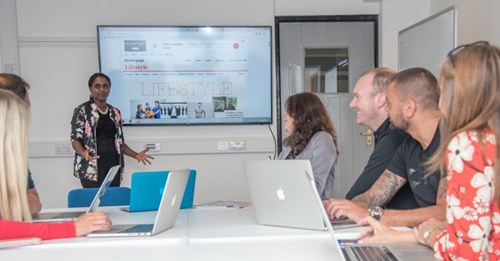 How Flock’s one off PRs work and how much they cost.

£200+VATEveryone knows communications are more important than ever, but while business purse strings are being pulled in every direction, our...

As we come out of lockdown, we are here to help manage numbers for any type or size of venue...

Thank you to all the lovely ladies who joined us for the launch of Unique Ladies Kendal on Friday 1st... 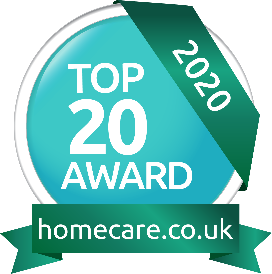 By: Home Instead South Lakes

We have been advised that we have been awarded a 'Top 20 Recommended Home Care 2020' Award. We are also... 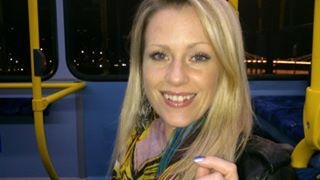 Prepare for Impact!!  I’m passionate about educating people to prepare for impact – be it health or redundancy or anything...