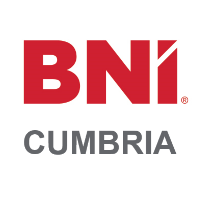 Our Kendal networking group, which has generated more than £665,000 worth of business during the past 12 months, has a new leadership team.

The new vice-president of the group is John Sherlock, a financial adviser whose company, Sherlock Financial Management, is based at Kirkland at Kendal. As vice-president, John is responsible for monitoring the group’s progress towards its goals and reporting that progress to members. He also chairs the group’s membership committee.

John said: “I have been a member of Kendal BNI now for almost a decade and the business contacts and acquaintances have proved to be invaluable in helping support and grow our business. We’ve been able to help many members and their contacts along the way to achieving their financial goals and the ability to recommend other trusted businesses to clients is invaluable to any member’s credibility.”

The new secretary/treasurer is accountant Mike Booth, a partner in Hanley & Co at Staveley. He has been a member of the chapter for about six years.

He said: “Obviously the group provides contacts and potential new business but, for me, it is not just about the business generated but about the support from other members in terms of their expertise in their particular field. Knowing the other members of the group adds another string to Hanley & Co’s bow. For example, I often get clients with mortgage queries asking if I know of anyone who could help and I am able to point them in the direction of Bena Hall, who is the mortgage adviser in the group.”

Deborah Scott, an insurance adviser with NFU Mutual Insurance South West Lakes, which has offices at Ulverston and Broughton-in-Furness, is continuing as president of Kendal BNI for a second year. Deborah said: “As president, particularly over the last year or so, I have appreciated the tremendous level of support between members. They help you to find the good in everything that happens to you and overcome setbacks, seeing the best in situations, others and ourselves. BNI provides an environment that enables you to surround yourself with people who want you to succeed.” 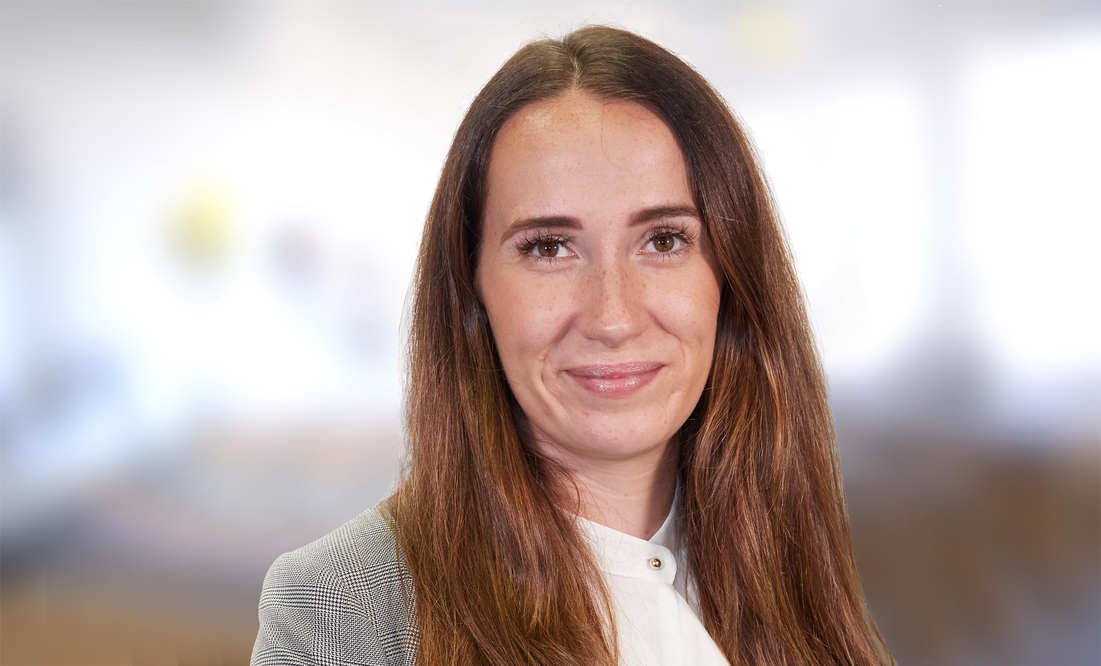 The tenants of eleven terrace houses had no right to acquire the freehold title as their leases excluded certain structural... 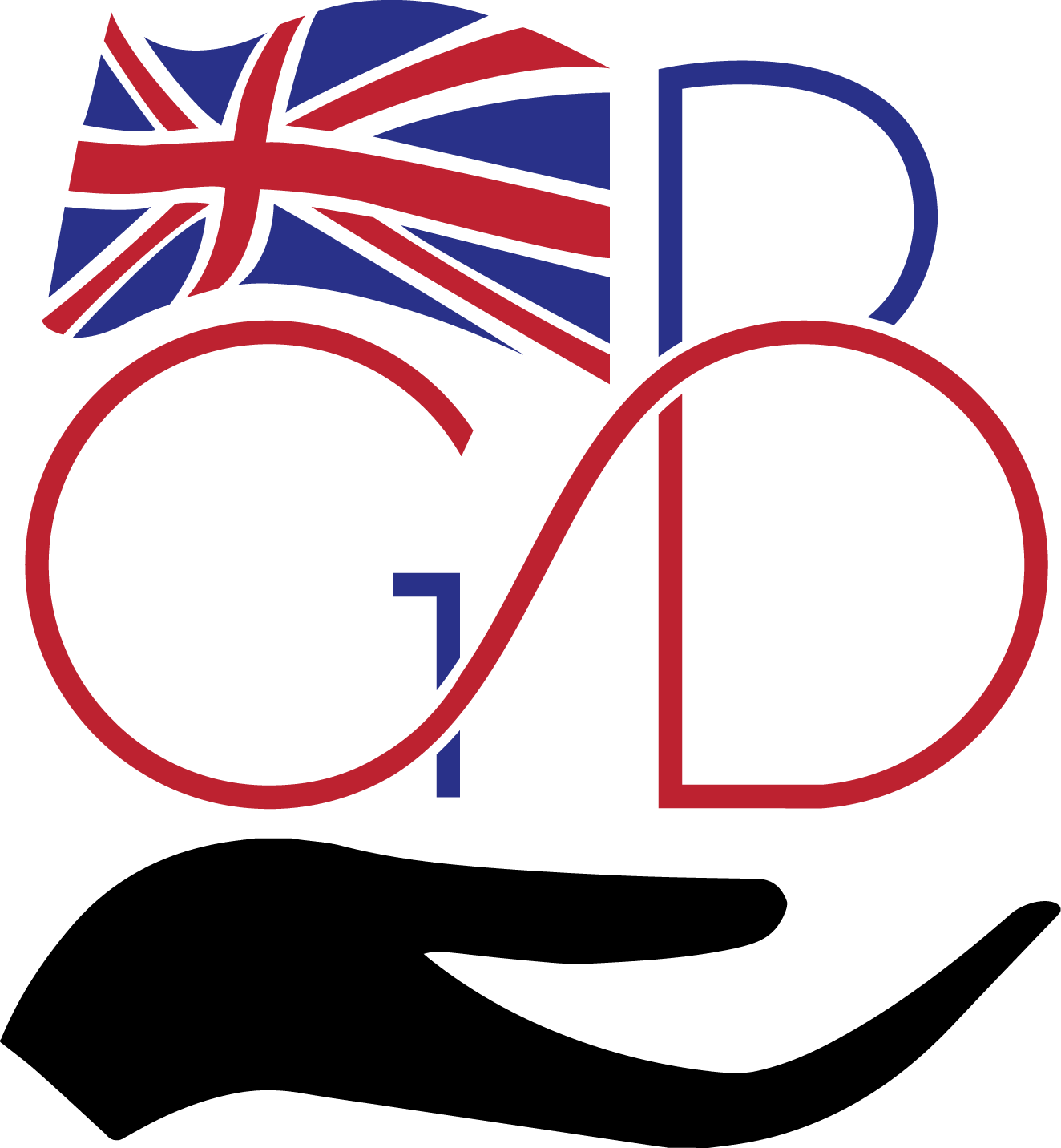 During the pandemic GB Shared bravely launched GBTV, our new YouTube & Podcast Channels in a bid to give NW... 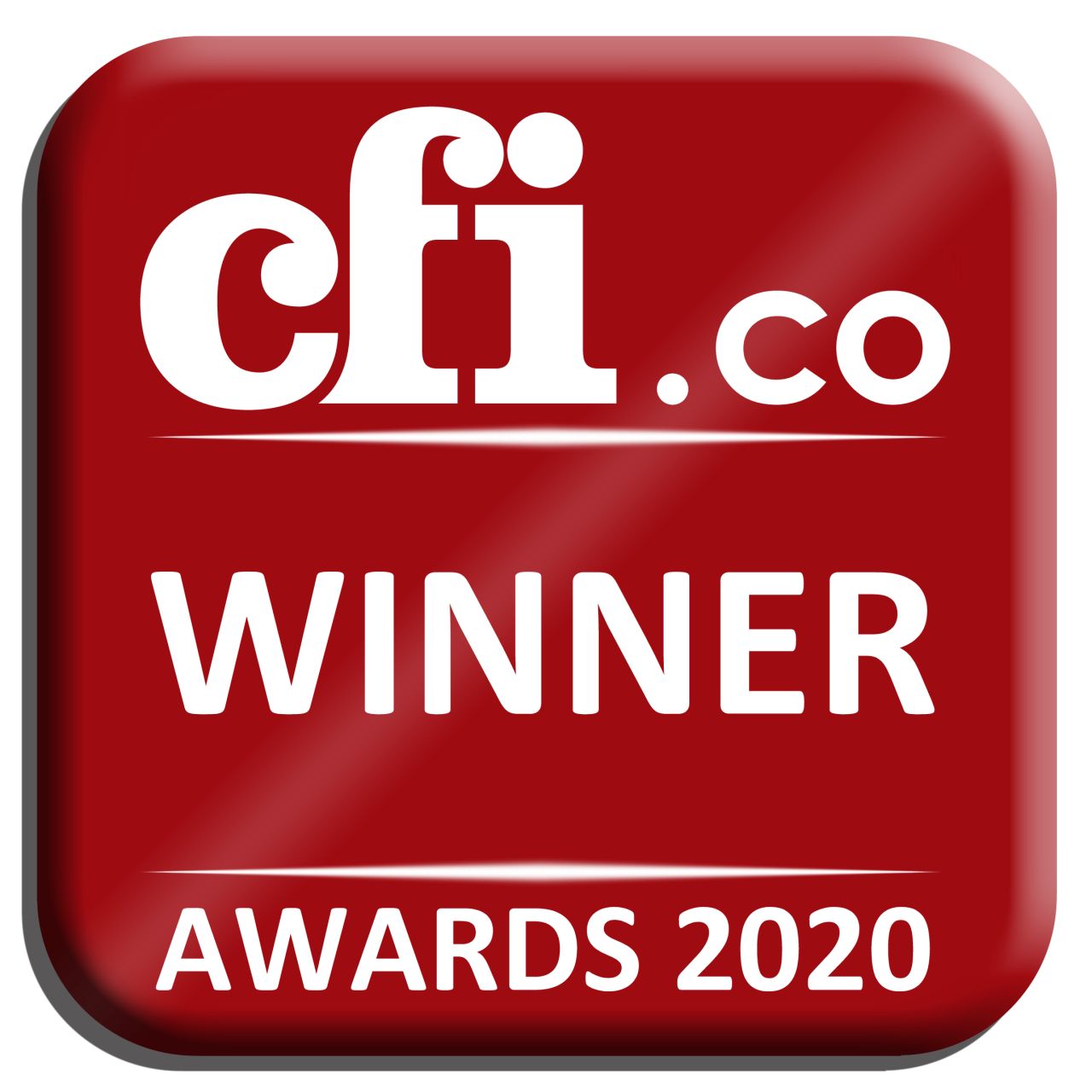 Okay, so the title of this news story isn't exactly 100% accurate but the point of the matter remains: Utility... 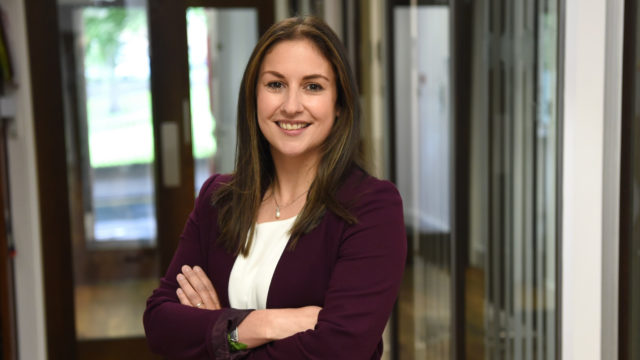 Employers are being advised by leading North West law firm Napthens to make vital checks to their staffing ahead of... 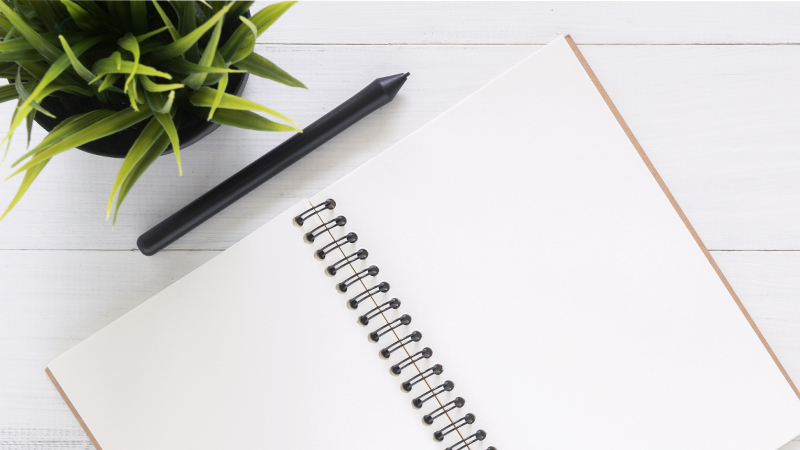 It’s not too late to make your 2021 business resolutions

The gyms are closed and Dry January looks particularly unappealing this year, so you might have forgone the usual personal...