Should men be paid more than women in a working environment?

I want to go further into the numbers and dates about what and why men are still to this day 12th October 2021 are paid at a higher rate across many platforms, let's talk about the gender inequality going on in society.

The gender pay gap is where females may be paid marginally less by either hourly rate or salary by men for producing the same or similar amount / standard of work.

The start of the cause for the gender differences in pay are caused by occupational segregation. There are fewer women in senior roles compared to men.

The Equality Act in 2010 was put in place to attempt to stop the difference between males and females pay rate. Showing that equal work = equal pay - unless the pay rate can be justified.

Equal pay is not just the rate of pay.  We also need to consider:

If you are an employer with 250 or more employees including apprentices, self-employed people etc you must report the average (medium or mean) of staff wages.
See Gender pay gap reporting - GOV.UK (www.gov.uk)

Latest figures for the National pay gap for the year ending in April 2020 from Office for National Statistics was 15.5% on average.

The table below shows the difference of pay:

On the 4th October 2017 the BBC were shown to be one of the worst companies in Britain for inequality against women, revealing that 12 out of 14 top paid stars were males. The BBC alone has a pay gap average of a shocking 9% gender pay gap, however have turned it around in recent years minimising their gap to 3% in 2019 for a deeper read: gender-pay-gap-report-2021.pdf (cbi.org.uk)

Since the 2017 and up until the present there has been a change in most companies as the data shows in graph 2 above.

This points at a difference between the treatment of pay for part time employees - with females being paid significantly less than their male counterparts.

Take a look at the statics from June 2021 through this link gender-pay-gap-report-2021.pdf (cbi.org.uk)

Where it goes more in to -

We at St John’s Staff Hire do NOT differentiate between genders and our Head of HR is responsible for monitoring this.

Can you be confident that your company is doing the same?

Call Kirsty / Rich from our team on 07827 941669 if you would like advice on understanding the pitfalls of the gender pay gap for your company.

St John’s Staff Hire wants to be a part of the change, and in order to achieve an equitable society, issues of this kind need debating in the public sphere.

Until next time, thank you for reading.

Let me know your thoughts below.

Working from Home - How to do it Effectively!

During the current lockdown, if it is reasonable and possible for employees to work from home then you should allow... 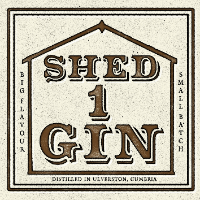 Shed 1 Distillery Hand Sanitiser At the beginning of lockdown, we crowdfunded over £6,500 and gifted over 5,000 bottles (so... 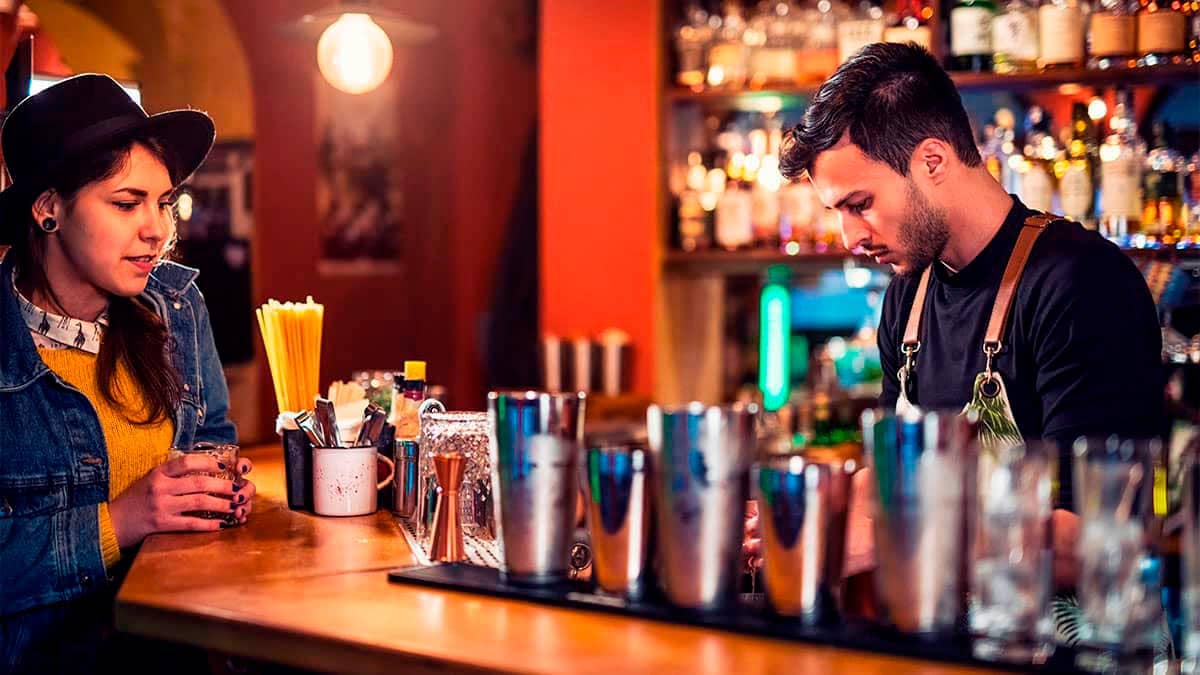 Staffing Crisis in The Lakes?

Where have thousands of the hospitality workers gone? Many venues in Cumbria are facing staffing problems as we enter the... 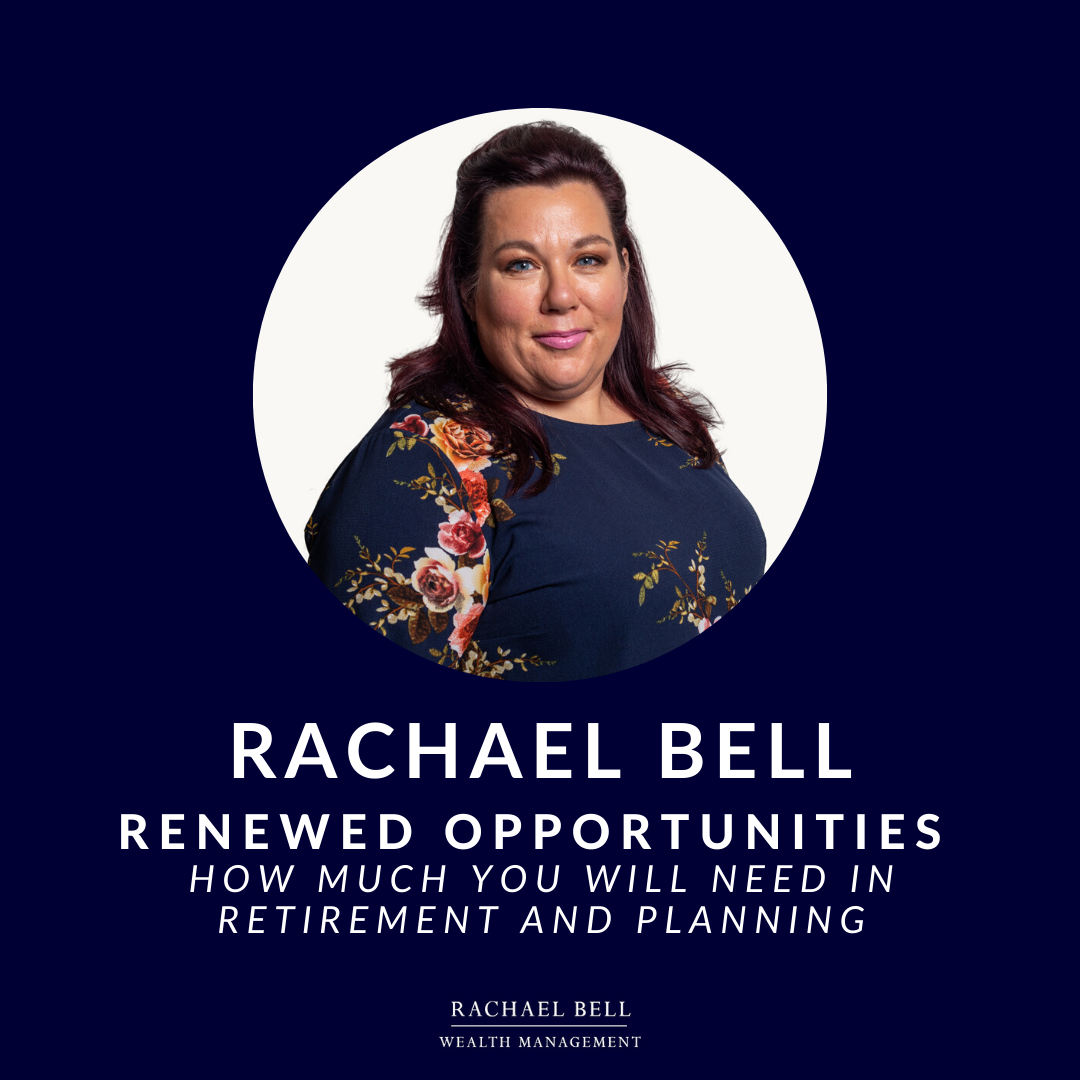 Welcome to Talk Money Week- which is an annual campaign to get the nation talking about money. Did you know... 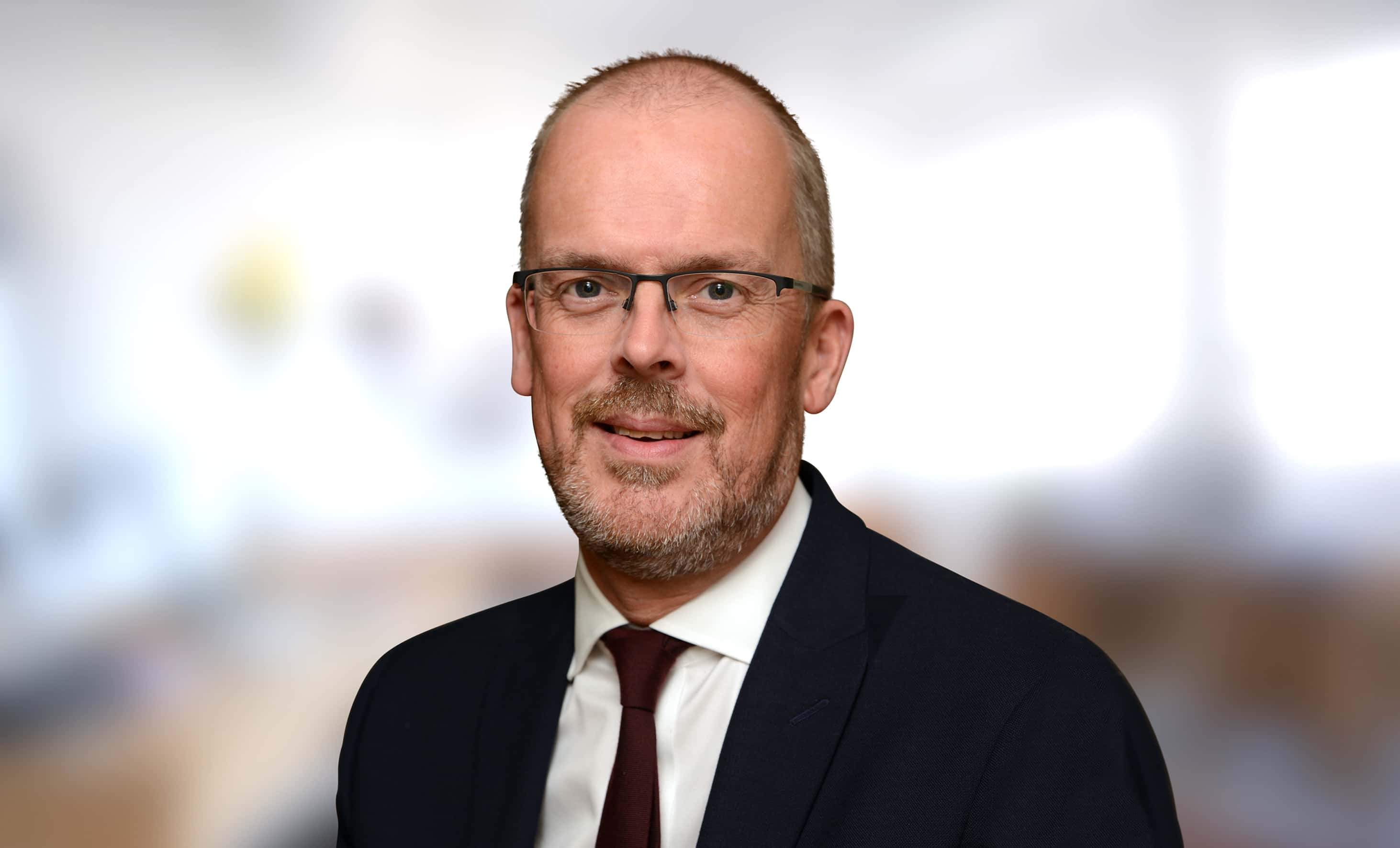 Court clarifies confusion in man’s Will over gifts to charities

The High Court has clarified how shares in a man’s estate should be distributed when charities specified in his Will...