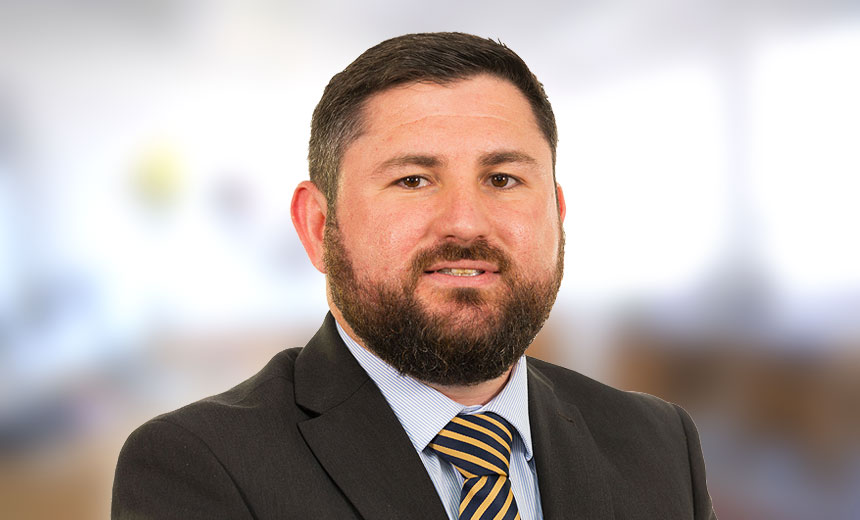 An architect and his firm face a negligence claim after a cinema was damaged by fire after he left a door open during an inspection.

The cinema belonged to Rushbond Plc. The architect worked for JS Design Partnership LLP. Together with an engineer and a quantity surveyor, he had carried out an inspection on behalf of a potential purchaser.

He gained access using a key provided by the marketing agent and disabled the alarm system.

During the hour-long inspection, the door was left unlocked and possibly open. Upon leaving the building, the alarm was reset and the door was locked. Later that evening, there was a fire at the property which caused extensive damage.

Rushbond claimed that intruders had entered the building through the unlocked door and later started the fire. It argued that JS Design owed, and had breached, a duty of care in respect of the building’s security during the inspection.

Allowing JS Design’s strike out application, the judge found that the case was one of pure omission and there was no assumption of responsibility by the architect from which a breach of duty might be owed.

The Court of Appeal overturned that decision.

It held that the claim was based on the architect’s critical involvement in the activity which gave rise to a loss and was therefore not a pure omission case. “Pure omissions” cases were those where the defendant did nothing, or certainly nothing of any legal relevance to the claim.

Here, the architect was involved directly in the activity that allowed the intruder to enter the property.

According to Rushbond, it was because of the architect’s acts and omissions that the door was unlocked, and possibly had even swung open, during his hour-long visit to other parts of the property.

It was that, and that alone, which allowed the intruder inside. On that basis, the architect had not just provided the opportunity for the intruder to enter. It was at least arguable that he was in breach of duty because he positively made things worse. He had rendered a secure building insecure, at least for the duration of his visit.

The question of whether he was negligent was for another day and so Rushbond’s claim should be allowed to go ahead before the court.

If you would like more information about the issues raised in this article or any aspect of negligence claims please contact David on 01228 516666. 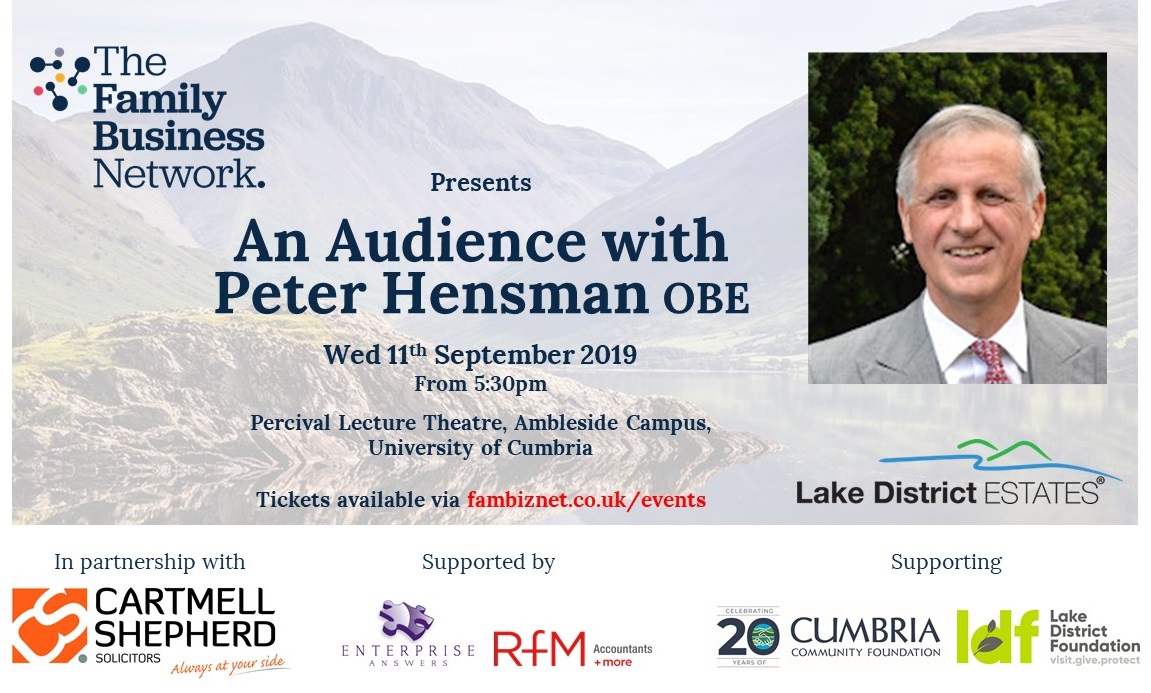 The Family Business Network has announced an exclusive evening event; ‘An Audience with Peter Hensman OBE’, which is set to...

Today is National Cut Your Energy Costs Day - a day celebrated the world over just like Christmas or even... 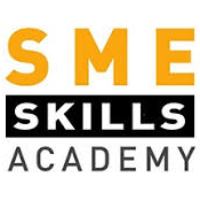 "and it was because...I HAD A GOAL" A bit of word association...ready?  "Arnold Schwarzenegger" You know him, but did you... 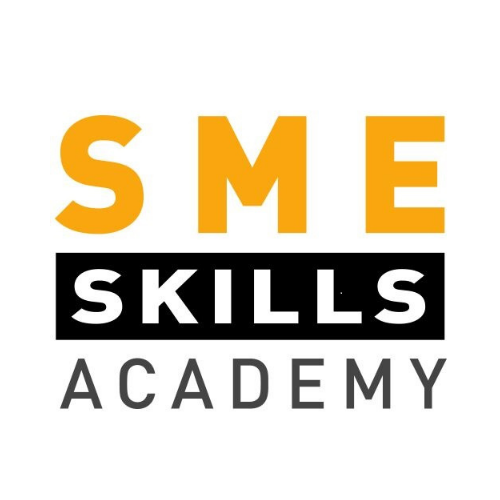 The secret to a healthy working week

The secret to a healthy working week Busy busy? Todays challenge is right up your street.  When was the last...

Our panel revisit their discussions from the height of the pandemic to see what has changed and what new challenges...